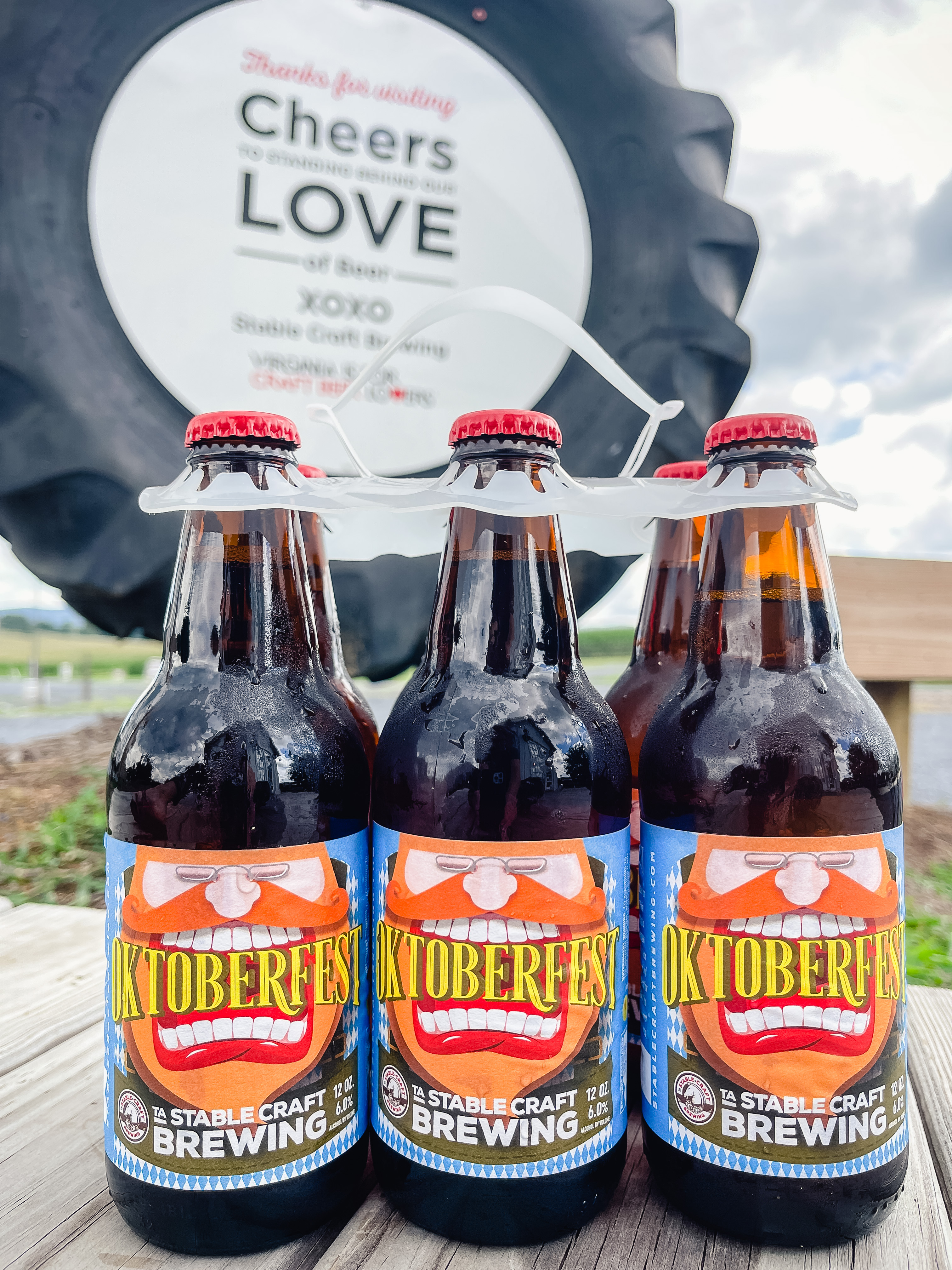 WAYNESBORO, VA – (November 9, 2022)- Central Virginia’s Stable Craft Brewing at Hermitage Hill can now add international awards to its ever-growing list of recent accolades.   The brewery, which was recently awarded the 2022 Green Brewery of the Year, won both the Best Beer of the Year and Best Fruit Cider of the Year awards out of over 600 beer brands at the 2022 Brewski International competition.

Stable Craft Brewing won the competition’s Best Beer of the Year award for most extraordinary tasting beer for its German-style Oktoberfest/Festbier.  Judges unanimously gave the beer its highest recommendation.  The brewery also garnered Platinum awards for its 304 Blonde Ale and Blueberry Blonde Ale beers and Gold Medals for its Porch Sipping Old Fashioned Lemonade, a contemporary-style Gose and for its popular Robot Cowboy, a juicy or hazy India Pale Ale.  Stable Craft also took home a Silver Medal for its Pumpkin Spice Latte Porter.  The brewery also won the Fruit Cider of the Year Medal winner as one of the most extraordinary tasting fruit ciders for its Peach Cider and Blackberry Cider won a gold medal.

The competition’s six judges, composed of men and women on this year’s panel, participated in scoring every beer entered. All entrants were judged as they arrived to ensure freshness, quality, and integrity. Judges are highly experienced beer consumers that tasted independently of each other. The director of the tasting panel is a Certified Cicerone® that oversaw the tastings and judged herself too.  Each beer entered is scored on aroma, appearance, flavor, mouthfeel, and overall impression.

According to Craig Nargi, owner of Stable Craft Brewing, “We couldn’t be more excited about winning these international awards for both our beers and ciders.  I am extremely proud of our team of brewers and associates at Stable Craft.  Winning both the beer of the year and cider of the year at an international competition against 600 brands is a real acknowledgement of our products here.”

Stable Craft Brewing, recently named the 2022 Green Brewery of the Year, is the first brewery on the East Coast to launch a zero food waste initiative for its award-winning brewery, restaurant and wedding and banquet facility. The sustainable brewery also grows its own hops, utilizes the brewing wastewater to water their hops, co-ops with a local farmer to use the spent grain for food for the cattle and has planted 1,100 trees on the farm to help with erosion and air quality. Stable Craft offers a sustainable tour by reservation only for guests to get a first-hand look at all of its sustainable initiatives.